A Conversation on Talent Pipelines

An ongoing series exploring how to create equity and implement real change in the sports industry. 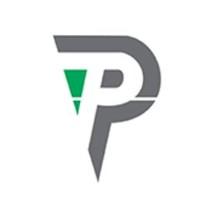 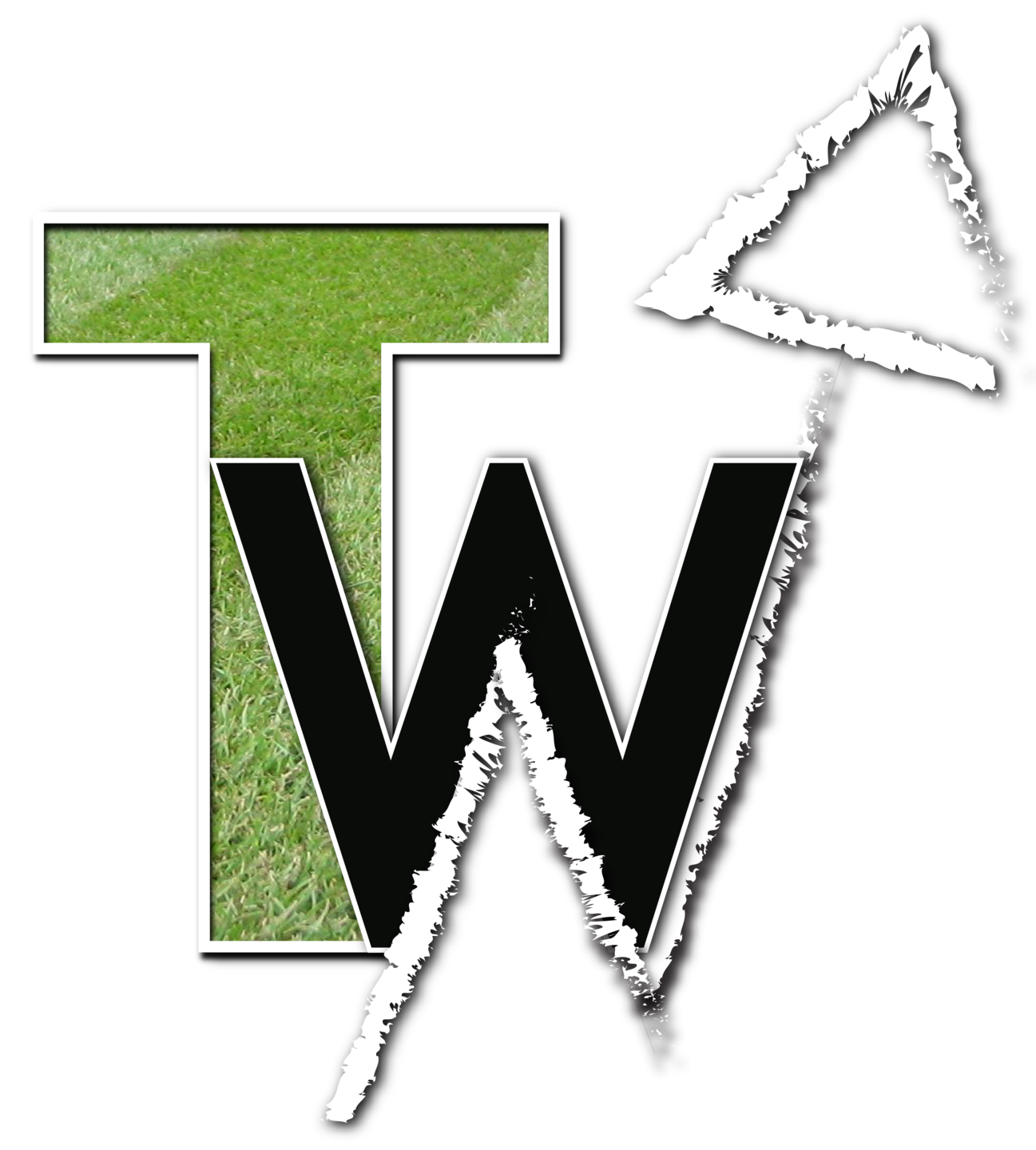 The goal of this coalition is to share opportunities and insights to support our industry in creating real and lasting change towards equity. We focus on raising awareness of the problem, the numbers behind it, and personal stories that can all draw attention to possible solutions.

Through small group conversations following a panel of experts discussion, we offer the opportunity to have dialogue on how to implement real change in your own organization and within your own circles.

A CONVERSATION ON TALENT PIPELINES

The panel shares how organizations can reshape their talent pipelines to better reflect the sports industry and provide more inclusivity and diversity. The discussion analyzes current pipelines and provide thoughts on areas for improvement and how to continue to push in the right direction of equity. Additionally, the conversation explores successful inclusivity and diversity of talent pipelines, and how they play a role in the overall development of equity. Leave with a better understanding of what you can do to support this initiative in your respective role and organization. 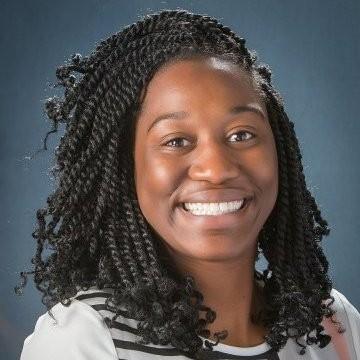 As co-founder and Executive Director of The Winning Edge Leadership Academy, Corinne Milien is devoted to building diversity in sports business, media, and entertainment by nurturing the next generation of women and minority leaders. Corinne previously worked as an event supervisor with ESPN Events, managing up to five of ESPN’s 30 owned and operated events yearly, including ESPN’s college basketball doubleheader Champions Classic, Armed Forces Classic, College Football Awards Show, MEAC/SWAC Challenge, and Celebration Bowl. She also served honorably in the US Air Force, spending time stationed at Spangdahlem Air Base, Germany before attending the US Air Force Academy Prep school and the US Air Force Academy in Colorado Springs. In 2010, she graduated from Bemidji State University with a degree in Sports Management and took her talents to Knoxville, Tennessee to serve as the legendary Pat Summit’s last graduate assistant and recruiting coordinator for the Tennessee Lady Vols basketball team while earning a master’s in Sports Management. Corinne is a proud product of Haitian immigrant parents and owner of an American Dingo named Drake. 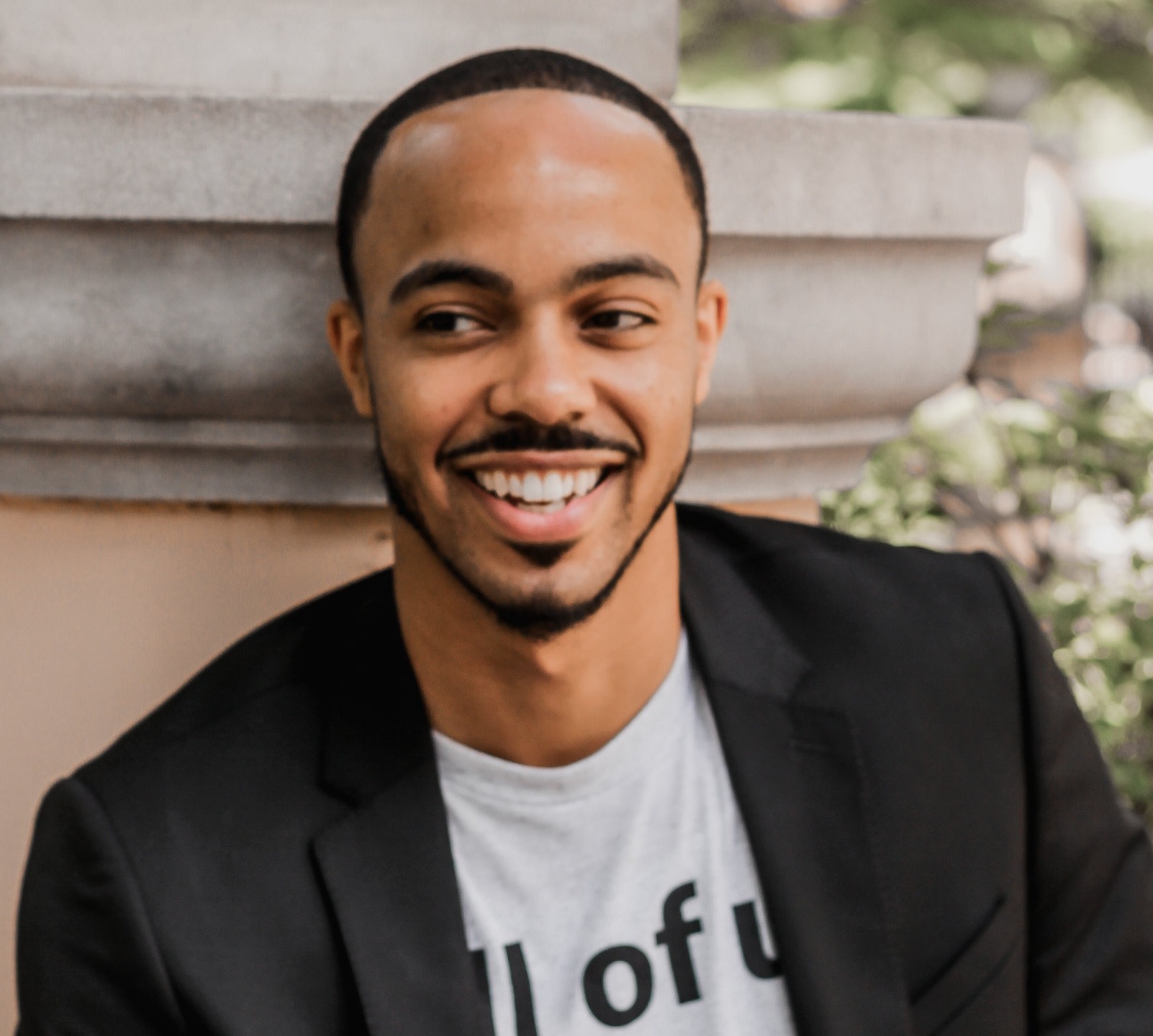 Vincent S. Pierson, CEO & Principal Strategist of VSP Diversity Solutions, is an award-winning Change Agent and diversity, equity and inclusion strategist with more than 10 years of experience. Operating at the intersection of sports, diversity & Inclusion and social justice, Vince is passionate about using the power of sports to move society and open hearts, eyes and minds of both sides of any equation. With a strong belief in sport’s unique ability to transcend difference and unite people, Vince focuses on intentionally harnessing that energy to address certain ills in our culture that need genuine attention and understanding.

Vince currently supports clients in multiple industries including education, media, sports, and technology. Prior to launching his own diversity and inclusion consulting firm, Vince served in senior diversity and inclusion roles with Bloomberg LP and Minor League Baseball. He also spent time as a research assistant with The Institute for Diversity and Ethics in Sport. 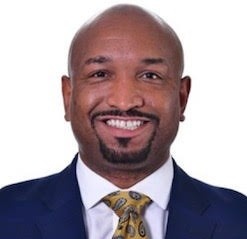 Known as one of the most dynamic recruiters in the country, Ashley Howard has the storied La Salle University men's basketball program on an upward trajectory heading into his third season as head coach in 2020. Over two-plus years, Howard has revamped the La Salle roster by focusing on talented student-athletes from the East Coast. Prior to his arrival at La Salle, Howard spent five seasons as an assistant coach at Villanova, helping the Wildcats to a pair of National Championships. During his time with the Wildcats, Howard was involved in all aspects of the program including on-court teaching, player development and recruiting. He was instrumental in helping the team set a new NCAA record for the most wins in a four-year span.

In 2004, following graduation, Howard was hired as an assistant coach at La Salle by Dr. John Giannini. He spent four years with the Explorers before returning to Drexel in 2008 as an assistant coach to James "Bruiser" Flint. He was part of a staff that led the Dragons to consecutive 20-win seasons, including a school record 29 victories in 2011-12. In 2012-13, Howard served as an assistant on Chris Mack's staff at Xavier University before landing back in his hometown with Villanova.

Howard, who graduated from Drexel in 2004 with a bachelor's degree in communications, is the son of Maurice Howard and Diane Coleman. He is married to Ariana Casanovas and has a daughter, Journey, and a son, Ace. 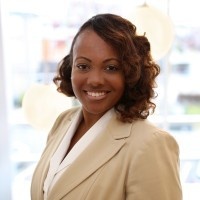 Tyneeha Rivers is currently the Chief Human Resources of Curio Wellness and brings several core competencies including a proven ability to manage complex, executive-level human resources operations, with a consistent track record of meeting and exceeding all performance deliverables. She draws from a wealth of experience in corporate training, and employee relationship management programs that significantly enhanced the work environment. With a thoughtful focus on operating and fiscal efficiencies, Tyneeha is adept at establishing rapid growth enabling HR departments.

Tyneeha previously held executive assignments with the Greater Philadelphia YMCA Association located in Conshohocken, PA; Harris Blitzer Sports & Entertainment/Philadelphia 76ers located in Camden, New Jersey; and The Galman Group located in Jenkintown, Pennsylvania. In these positions, Tyneeha was responsible for developing and executing human capital strategy in support of the overall business plan and strategic direction of the organization, specifically in the areas of succession planning, talent management, change management, organizational and performance management, training and development, and compensation. Tyneeha is completing an MBA degree and she holds B.S., Business Administration from Cabrini College.

We have compiled all the resources our amazing speakers from the Talent Pipelines conversation have found to be beneficial and helpful all in one spot.

Our seven organizations have partnered together to bring these conversations to the sports industry. We've made a commitment to provide conversation and resources to inspire action to make our own industry more equitable.