BUILDING A PLAYBOOK
FOR WHAT'S NEXT 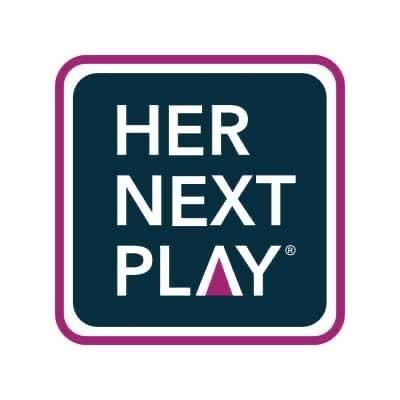 Join Tackle What's Next and Her Next Play for an inspiring conversation on how to prepare for what's next. Learn how to stand out among the crowd when it comes to the job search, building your network and finding the right career path for you. Hear from former student athletes about their experiences navigating what's next after sports and receive a playbook to help you get started. 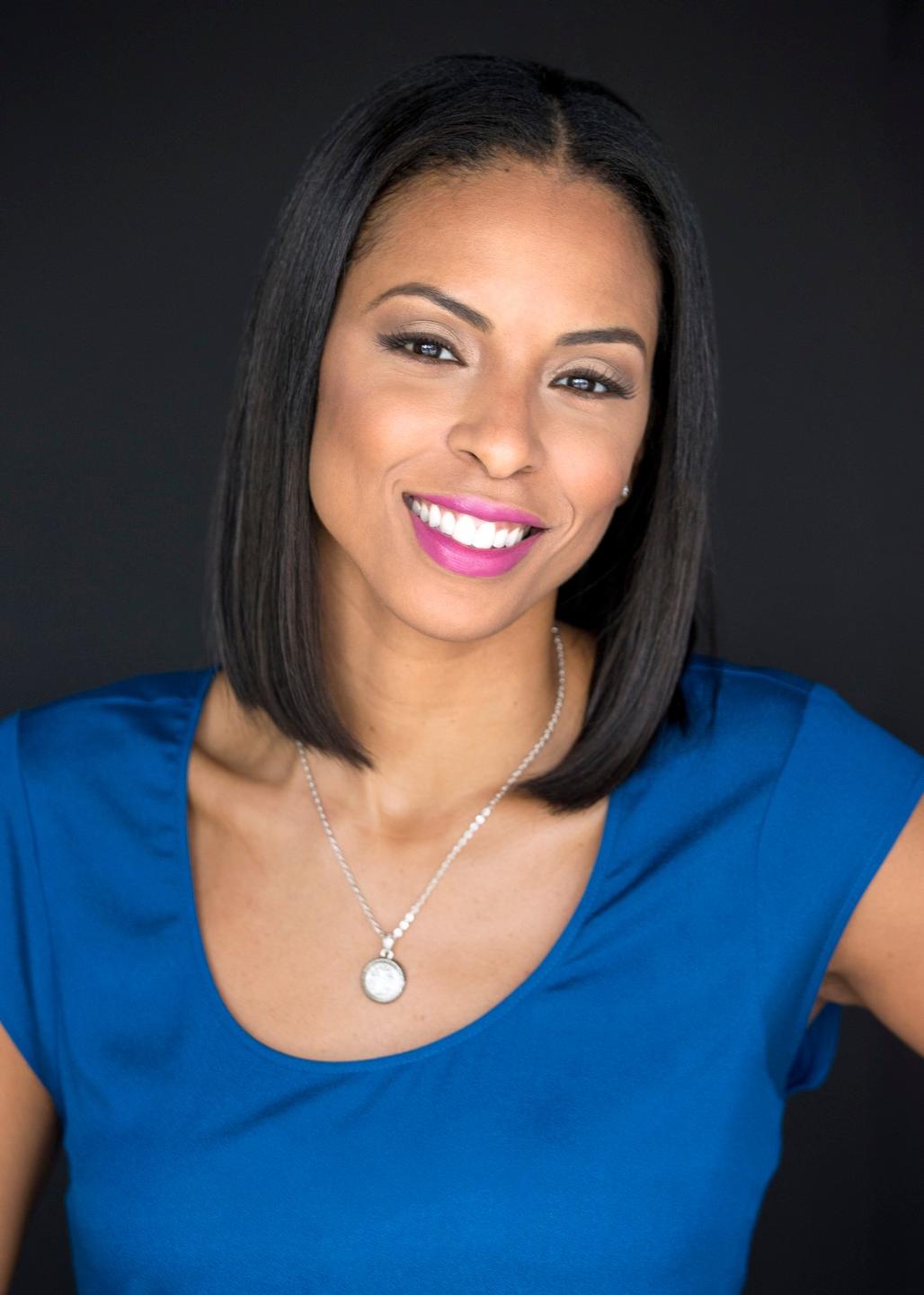 LaChina Robinson is a basketball analyst for ESPN entering her 11th season of college basketball and 12th of WNBA across many networks including Fox, ABC, NBA TV, and Raycom. Her work around the sport as an analyst and reporter spans a wide range of Collegiate, WNBA and NBA events during the regular season, NCAA Tournament, Playoffs, and Draft coverage.

Robinson has worked as an analyst during the NCAA Women’s Championship in every year of her television career including the 2017 season where she was chosen to serve as one of only four regional analysts for the NCAA Tournament. LaChina has also been chosen to work the WNBA Playoffs and Finals as one of only two analysts on the ESPN family of networks covering the sport. Robinson is the host of espnW’s podcast “Around The Rim” which was chosen as one of the best sports podcasts of 2017 by Sports Illustrated.

LaChina was a student-athlete at Wake Forest University where she achieved All-ACC recognition both in the classroom and on the court. Robinson has been inducted into two Hall of Fames in her hometown including the Inaugural Alexandria City Public School’s Athletic Hall of Fame in 2015. In 2008 LaChina became Founder and CEO of her own consulting company “Stretch Beyond” through which she serves as a Transition Coach for women and athletes, a leadership brand developer, and highly sought after keynote speaker for colleges and universities. In 2018 Robinson received high honors as the recipient of the Dawn Staley Excellence in Broadcasting Award. 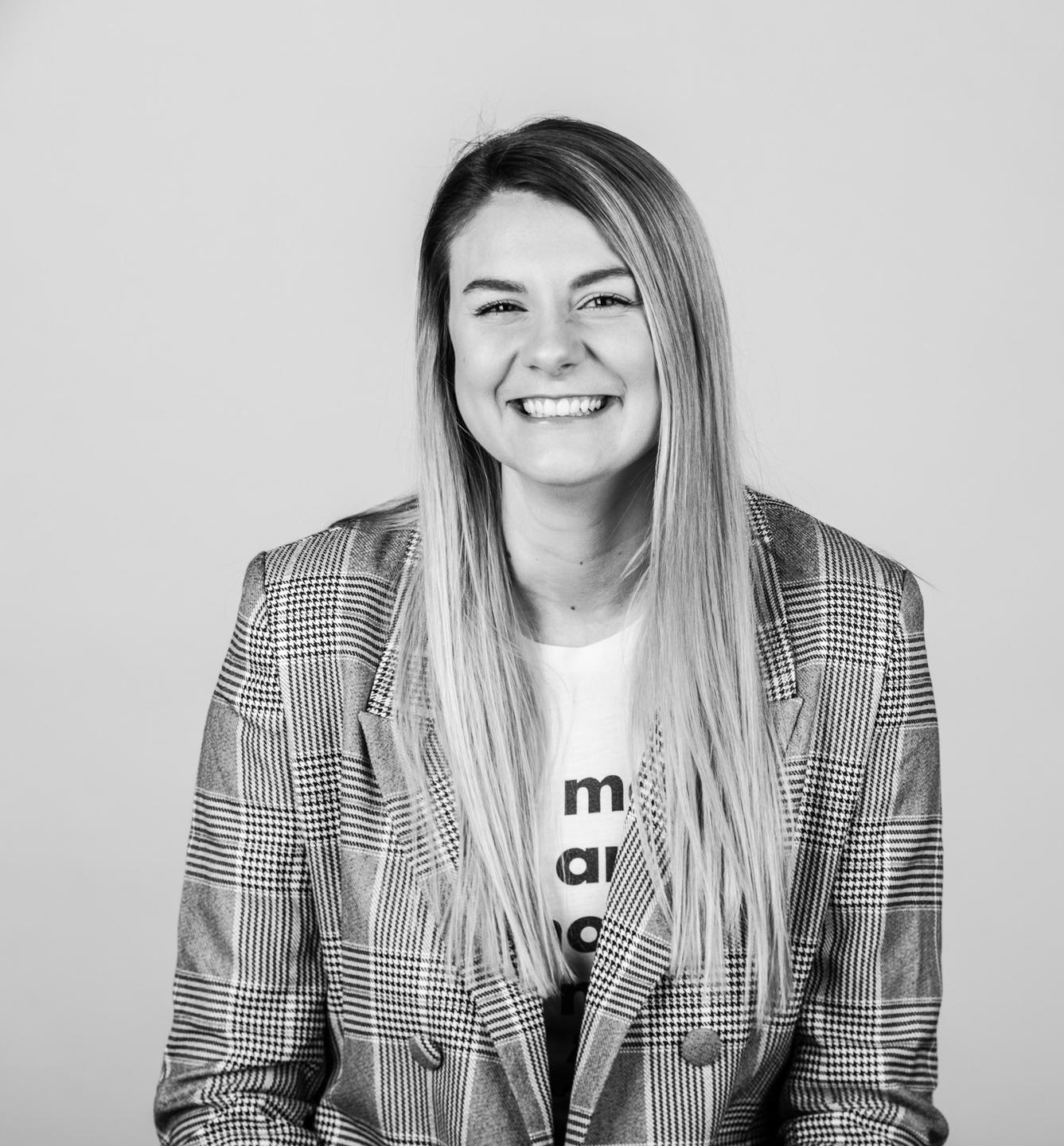 Courtney Place is the founder of the SEE US Movement. SEE US spreads awareness about female athletes being underrepresented, sexualized, and judged on appearance rather than ability. Courtney studied gender inequalities in sports during her time at Augustana University where she obtained her media studies degree and was named an All-American volleyball player. Her dream of continuing to advocate for female athletes came true when she was announced as a VS PINK GRL PWR Project winner and was awarded $10K in May of 2019. SEE US became a program underneath Her Next Play, a nonprofit that develops the next generation of women leaders through sports.

Upon graduation, she published Redefining Strong, a children’s book that gives kids female athlete role models and empowers girls to overcome teasing, bullying, societal images, and media underrepresentation. The book discusses Courtney’s battle of having large feet as a young girl which led her to be chosen to walk the DSW runway during New York Fashion week. Courtney is happy to represent women and girls with large feet and show the possibility of owning one’s insecurity- with a cute pair of boots, of course! 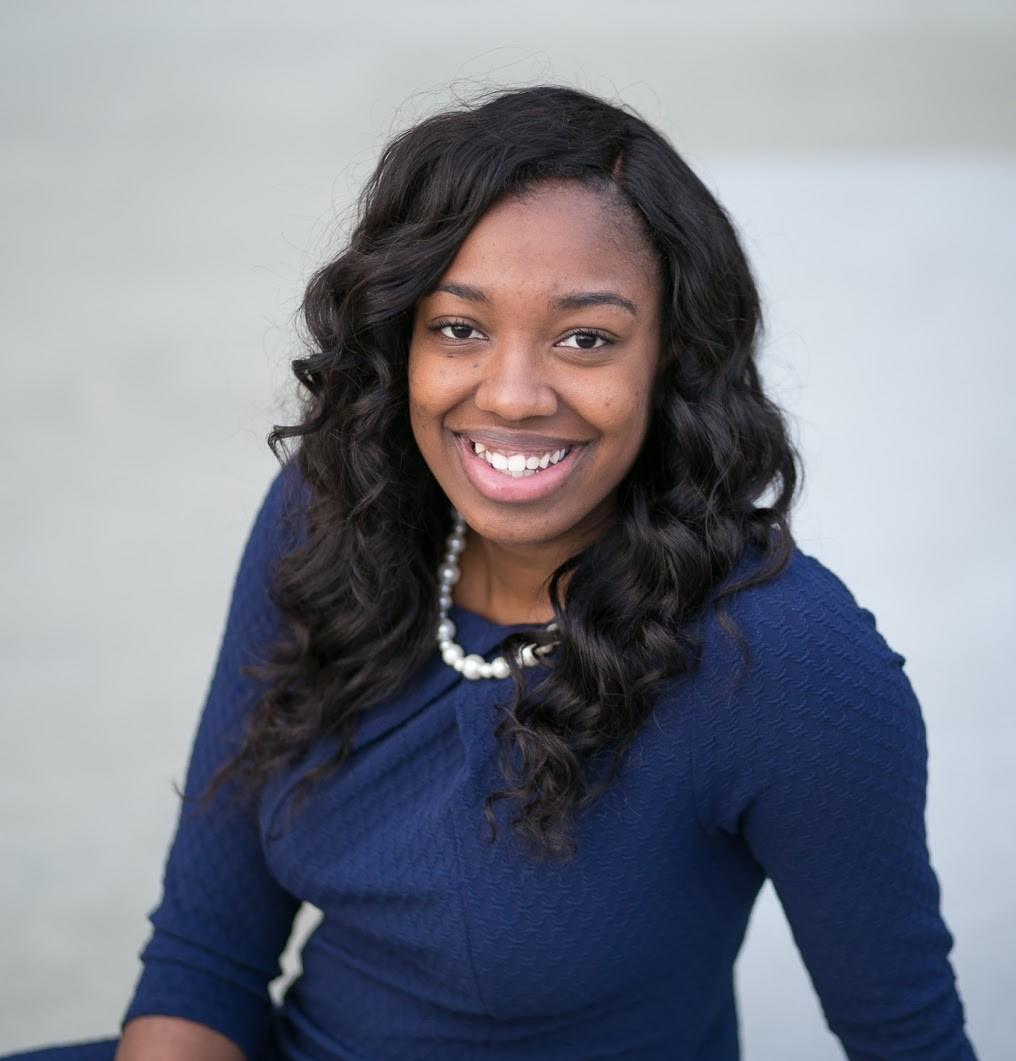 Krystal Beachum is an author, speaker, and Entrepreneur. Krystal has been able to work for some of the notable brands and organizations in sports like the NFLPA, LPGA, and the Women's Final Four. She became a published author of "For The Other 98%," the Ultimate Guide for Student-Athletes to Go Pro in Entrepreneurship in 2017. 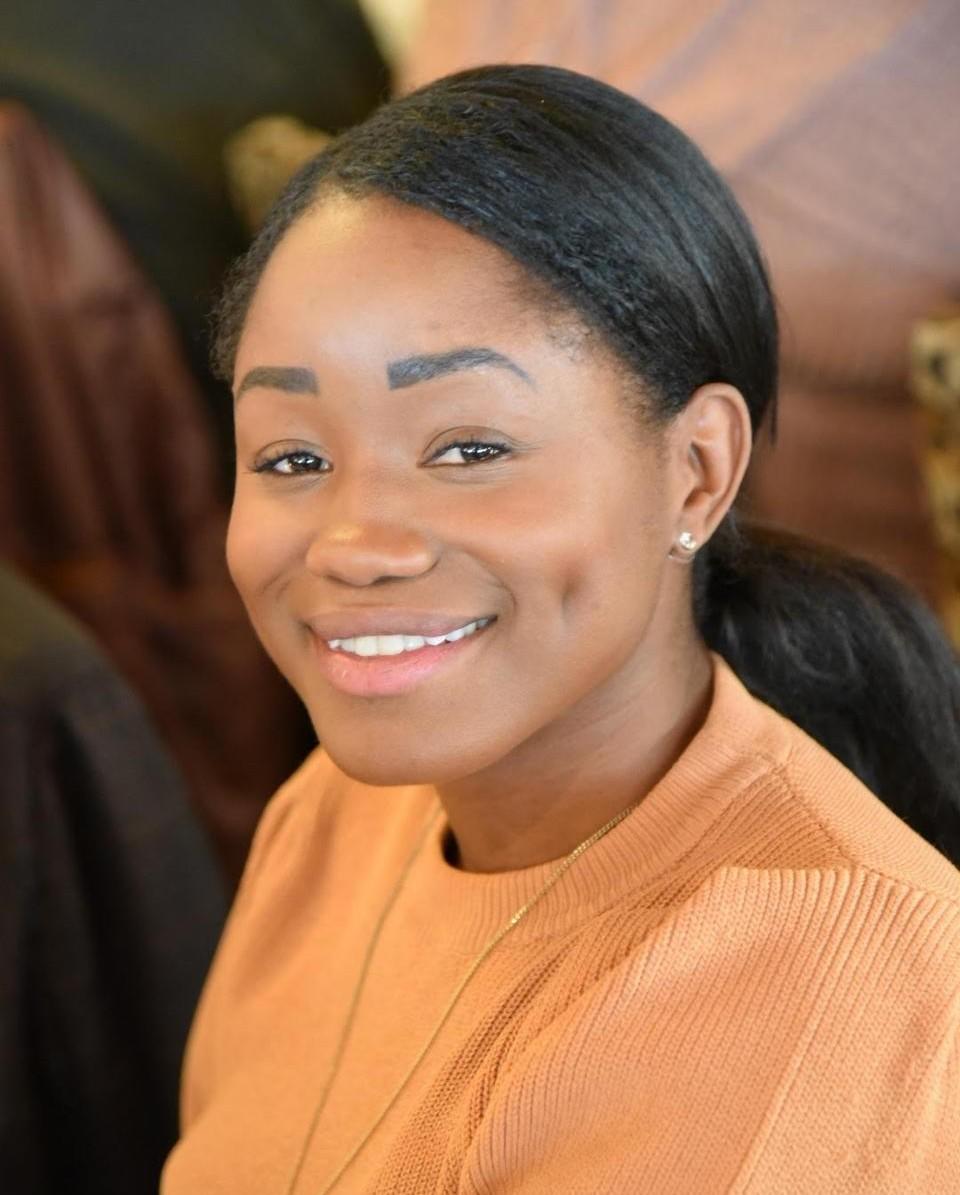 Charma Harris graduated from Syracuse University with a Bachelor’s of Science in Sport Management and was a member of the school’s Division I Track & Field team. Upon graduating from Syracuse, she accepted a job with the PGA TOUR as a Tournament Services Coordinator at the WGC-Cadillac Championship in Miami, Florida. While at the PGA TOUR, Charma was promoted to Tournament Services Manager for the Constellation SENIOR PLAYERS Championship (a Major Championship on the PGA TOUR Champions) and was responsible for managing client services, player logistics/ accommodations and the annual volunteer and internship programs for the championship.

After 5 years with the PGA TOUR, Charma is now pursuing a career in Human Resources as a Talent Acquisition Professional at CNA, a non-profit research and analysis organization based in Arlington, Virginia. In her role, Charma is combining her passion and experience in recruiting to enhance CNA’s recruiting strategies.

In 2017, Charma Harris joined Syracuse University’s Sport Management Advisory Board, as an Alumni board member.