What We Can Learn from Failure

Failure is not a word we like to embrace. Failure is negative. Failure is equated to losing, not achieving the goals you set out to achieve. But failure can be a positive thing when you change your mindset to learn from it instead of run from it.

It’s not an easy task, but life is a lot more exciting and enjoyable when you are able to look at failure as a learning opportunity. But what do we actually learn from failure?

As athletes, this one seems pretty obvious. When you fail, you get back up and try again. But it’s a valuable lesson that if you never fail, you may never learn. Persistence is an important lesson to learn early, because life requires it day in and day out. You will fail at something. Sports, jobs, relationships, whatever the case is, failure is out there waiting for you. But instead of fearing failure, learning from it allows us to keep getting back up and moving forward with the knowledge that we are better prepared for the next day.

Failure can open up doors that we didn’t even know existed. Have you ever been so motivated to achieve something that you had blinders on to everything else around you? When you fail at something, you are able to reflect. Maybe you see that work around, or you see another opportunity that may be better suited for you. Opportunity sometimes appears when you least expect it. Be open to the opportunity that failure gives you to observe, learn and see a new path.

We all will fail. That can be hard to read. No one wants to fail. But it’s much better to try and fail than to never try at all. Failure teaches us to accept life as it comes at us and keep going. We can’t move forward if we can’t accept the past failures we’ve experienced and acknowledge that we can do better. This is a tough lesson to learn, but over time, you will see that failure teaches you how to lose and how to accept loss as a natural part of life.

Overcoming the fear of failure and trying anyways builds courage. And that courage helps us be more curious. What’s the worst that could happen? You fail. And if you know what failure feels like, it doesn’t seem like the absolute worst thing in the world. Failing is a brave act of forward movement. Failing can eventually inspire you to act - the worst thing that happens is you learn and grow from the experience.

So next time you have a big game, a big project, or a big interview coming up, don’t let failure stop you from trying. You have lost before and you’ll lose again. Embrace failure as a learning opportunity. Accept that you will continue to fail throughout your life, but your ability to learn and respond from failure will be the determining factor in your future success. 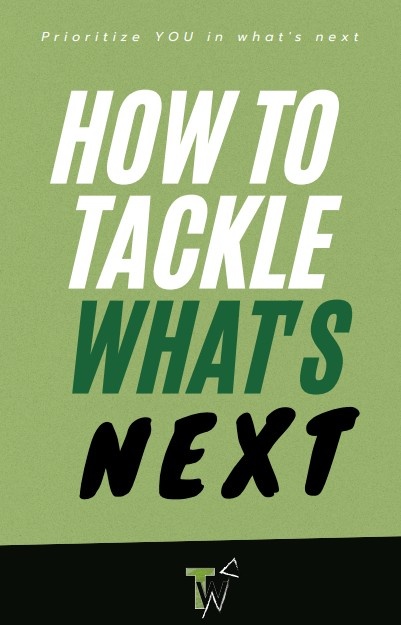 Subscribe to Our Newsletter and Get Your FREE E-Book! 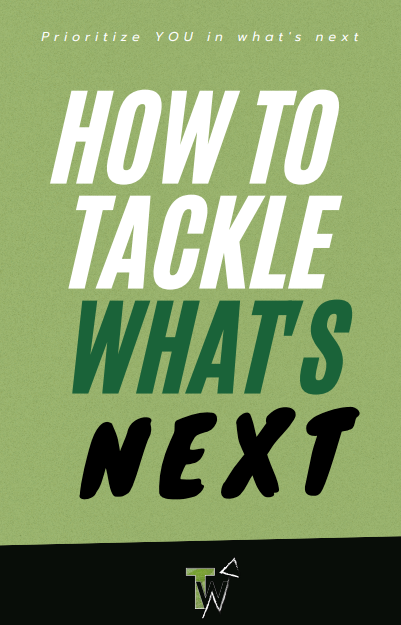 Sign Up for Our Newsletter and Get Your E-Book!